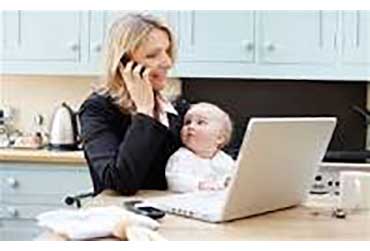 Mothers’ Day — A Woman’s Place is in the Boardroom

Mothers’ Day (or, more traditionally, Mothering Sunday) is a time to celebrate the role of the mother, but that role has changed over the last few decades. At one time, she’d be in the kitchen, wearing a fetching pinny. Now, she’s as likely to have a high-powered job — or even to own a business.

The Changing Role of Women in Business

Since gender equality began to be seen as a serious issue in the 60s and 70s, many areas of society have made giant strides, but the upper echelons of business have lagged behind. Even up to a few years ago, it wasn’t uncommon for boards to be all male. Although that’s rarer now, women are usually outnumbered, and only about 25% of FTSE 100 board-members are female.

In entrepreneurship, the role of women is growing. The increase in self-employment since 2008 has been largely female driven — 80% of the newly self-employed between 2008 and 2011 were women. In 2013, RBS estimated that boosting female entrepreneurship could increase the UK economy by up to £60bn.

A Mother and an Entrepreneur

The traditional excuse given for keeping women out of top jobs is that her role as wife and mother would prevent her from focusing on business. Leaving aside the fact that many women today choose not to be wives or mothers, it’s true that finding the crucial balance between life and work can be harder for a woman with a family than a man with a family. More female-owned businesses close, and the reasons are more likely to be personal rather than business-related.

That doesn’t mean, though, that it’s unrealistic to be a mother and an entrepreneur. For one thing, it’s seen as far more normal now for a couple to share childcare duties and, while still unusual, it’s no longer regarded as bizarre if it’s the man who stays home to look after the children.

The work-life balance is increasingly seen as vital in business, for men as well as women, and perhaps it’s women’s need to get it right that has driven this.

Getting the Balance Right

The growing female influence in business is obviously good for women, but the benefits are more general. Last year, then Business Secretary Vince Cable pointed out that “The evidence is irrefutable: boards with a healthy female representation outperform their male-dominated rivals.”

Mothers’ Day celebrates mothers everywhere. But don’t forget, a woman can be the mother of a business, as well as of a family. 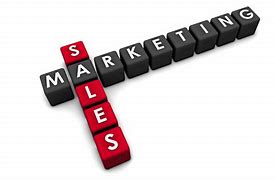 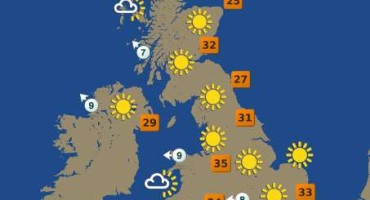